Author’s note:  I apologise for the lack of Spanish punctuation.  I haven’t quite figured out the character settings on this blog to do them.

This week we travel to Mexico during the 1600s. Our featured lady of history is Sor Juana Ines de la Cruz (Sister Juana Ines of the Cross), a 17th century nun who was an early feminist and poet

Sor Juana Ines was born Juana Ines de Asbaje y Ramriz de Santillana on November 12, 1651 (or possibly 1648). She was born in San Miquel Napantla, a town located in the southern half of Modern Mexico. At the time however, it was known as New Spain, still a colony of Spain. Her hometown was later renamed in her honor as Napantla de Sor Juana Ines de la Cruz) END_OF_DOCUMENT_TOKEN_TO_BE_REPLACED 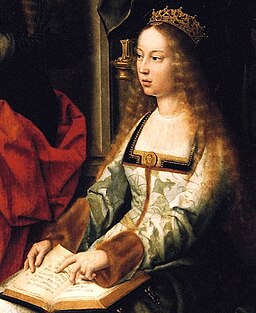 While researching my last featured woman of history, Catherine of Aragon, I came across stories of her mother Isabella of Castile (also known as Isabella The Catholic) and decided that she should be my next featured Queen.

Note: Some of the words used should have marks on them but don’t due to me not remembering how to open my character map on my PC.

Isabel (Isabella being the anglicised version of her name) was born on the Iberian peninsula, the modern home of Spain and Portugal. At the time, however, it was the home of several different kingdoms.  She was born in Madrigal de las Altas Torres in Availa, a providence in Castile located almost center in modern Spain. END_OF_DOCUMENT_TOKEN_TO_BE_REPLACED 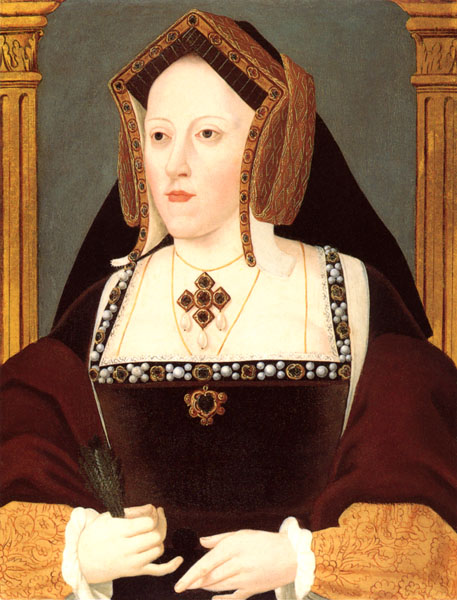